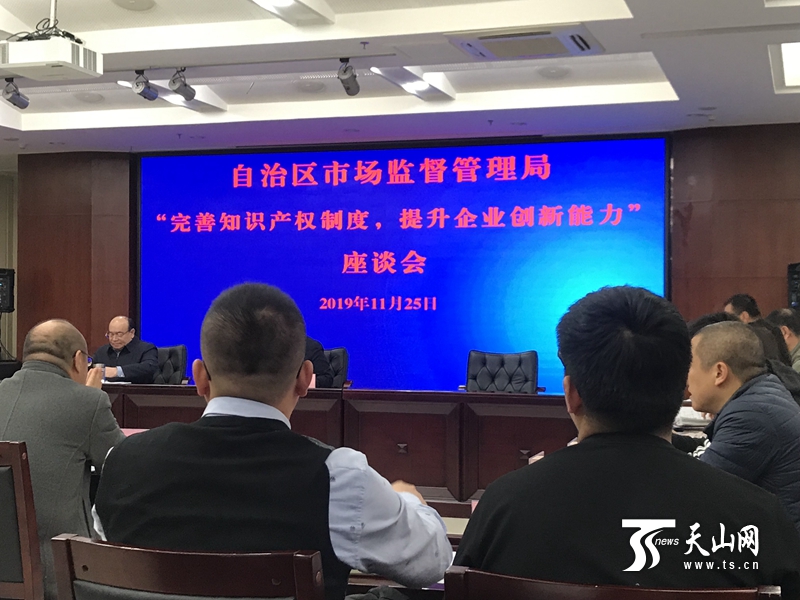 Since the "Thirteenth Five-Year Plan" period, the region has accumulatively applied for 43,000 applications and authorized 24,000 applications, with an average annual growth rate of 16.50%; it has accumulatively applied for 72 PCT (international ..) applications. Apply for 119,000 trademarks and 77,000 registered trademarks, with an average annual growth rate of 27.89%. There were 89 geographical indication trademarks and 38 geographical indication products approved for protection. There are 19 cases in the region .. China won the excellent award, 2 items won the China .. bonus award.