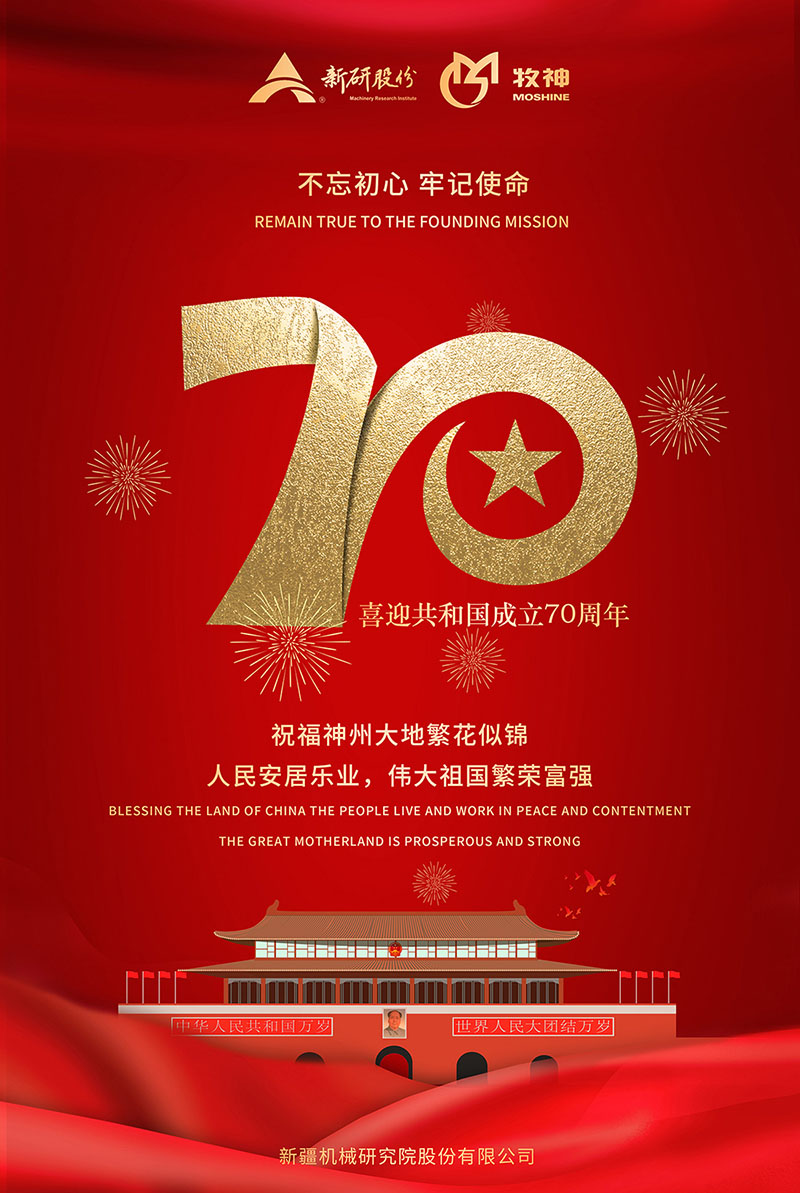 Recently, Xinjiang Xinyan Mushen Technology Co., Ltd. organized a series of education on the theme of “do not forget the original heart, remember the mission”, the ceremony of the labor model and craftsman innovation workshop of the labor union of the Autonomous Region Federation, and the labor model visits and condolences, etc. Celebrations. The entire factory area was full of lights and flags, and joy and excitement permeated every new researcher's face, a scene of joy and peace. 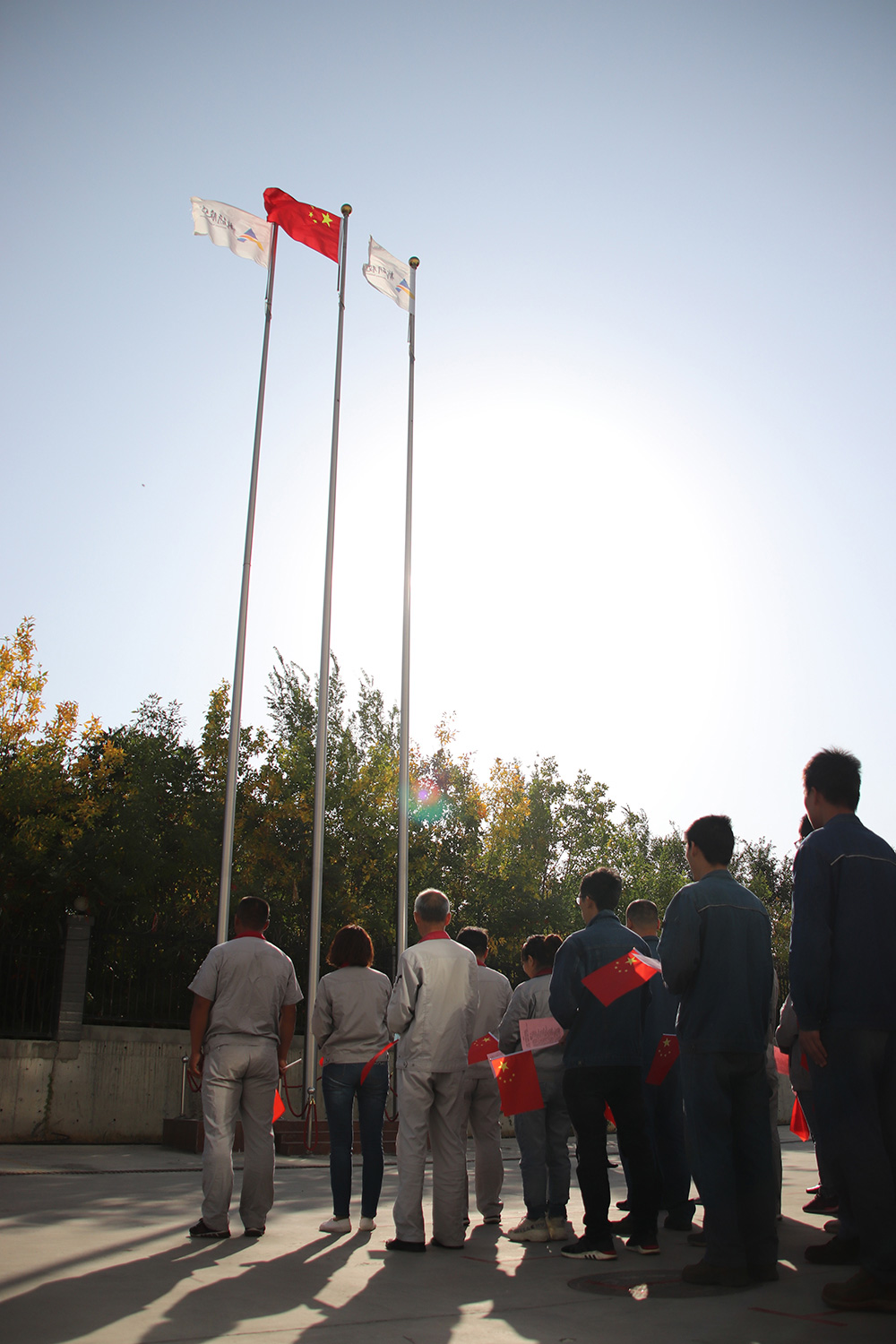 At 10:30 am on September 26, there were more than 70 members of the company including all party members, activists joining the party, managers above the team leader and staff representatives in the production line, and dressed in neat work clothes gathered in front of the company's office building. Grand flag-raising ceremony. In the subsequent theme education of “Do n’t forget your original heart and remember your mission”, everyone excitedly followed the party committee secretary Yu Li to relive the company ’s vision, mission and core values, and all the comrades of the party revisited the oath of joining the party. As another highlight of the event, the ceremony of the Autonomous Region Federation of Labor Unions' "model labor and craftsman talent innovation studio" ceremony was very encouraging. The chief engineer Ali Mu and the director of the technology center, Li Qianxu, wore big red flowers and cheerfully followed the company The leader took the honorary certificate and plaque.

In his concluding speech, Xue Shimin, the company's general manager, congratulated the success of the 70th anniversary of the National Day and led everyone to review the vicissitudes and glorious achievements of the great motherland in the past 70 years. It is necessary to give full play to the leading role of model workers and artisan talents, and form a comprehensive demonstration effect of talent gathering, innovation, and cultivation and inheritance in the company, unite and mobilize the majority of employees to actively participate in technological innovation and management innovation, and build a team of skilled and quality Excellent and diligent research team of Mu Shen agriculture and animal husbandry machinery.

The whole event was pushed to a climax in the bright chorus of "Singing for the Motherland."

In the afternoon of the same day, Yu Li, Party Secretary, and comrades from the Comprehensive Management Department came to the Beijing Road Family Area to represent the chairman Zhou Weihua and the general manager Xue Shimin to pay condolences to the retired autonomous region-level labor model. The condolences work was conducted in accordance with the general requirements of the Autonomous Region Federation of Trade Unions on the work of “model labor sympathy for the 70th anniversary of the founding of New China”. The commemorative medal was awarded with the retired autonomous labor model Anxi Gan and Yu Erduo. 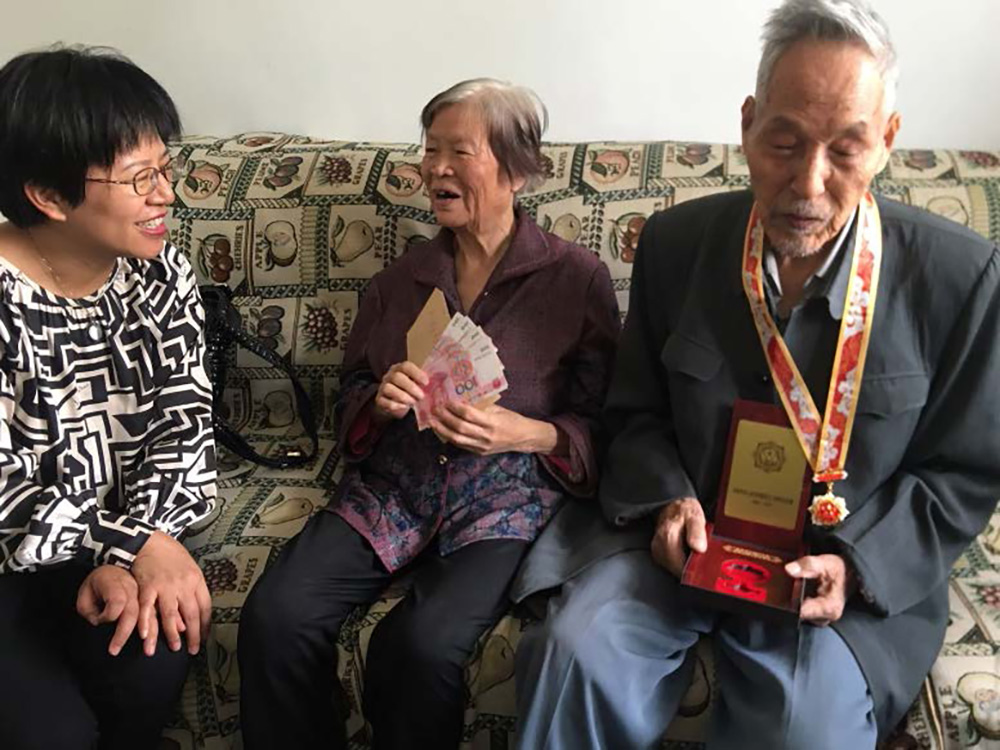 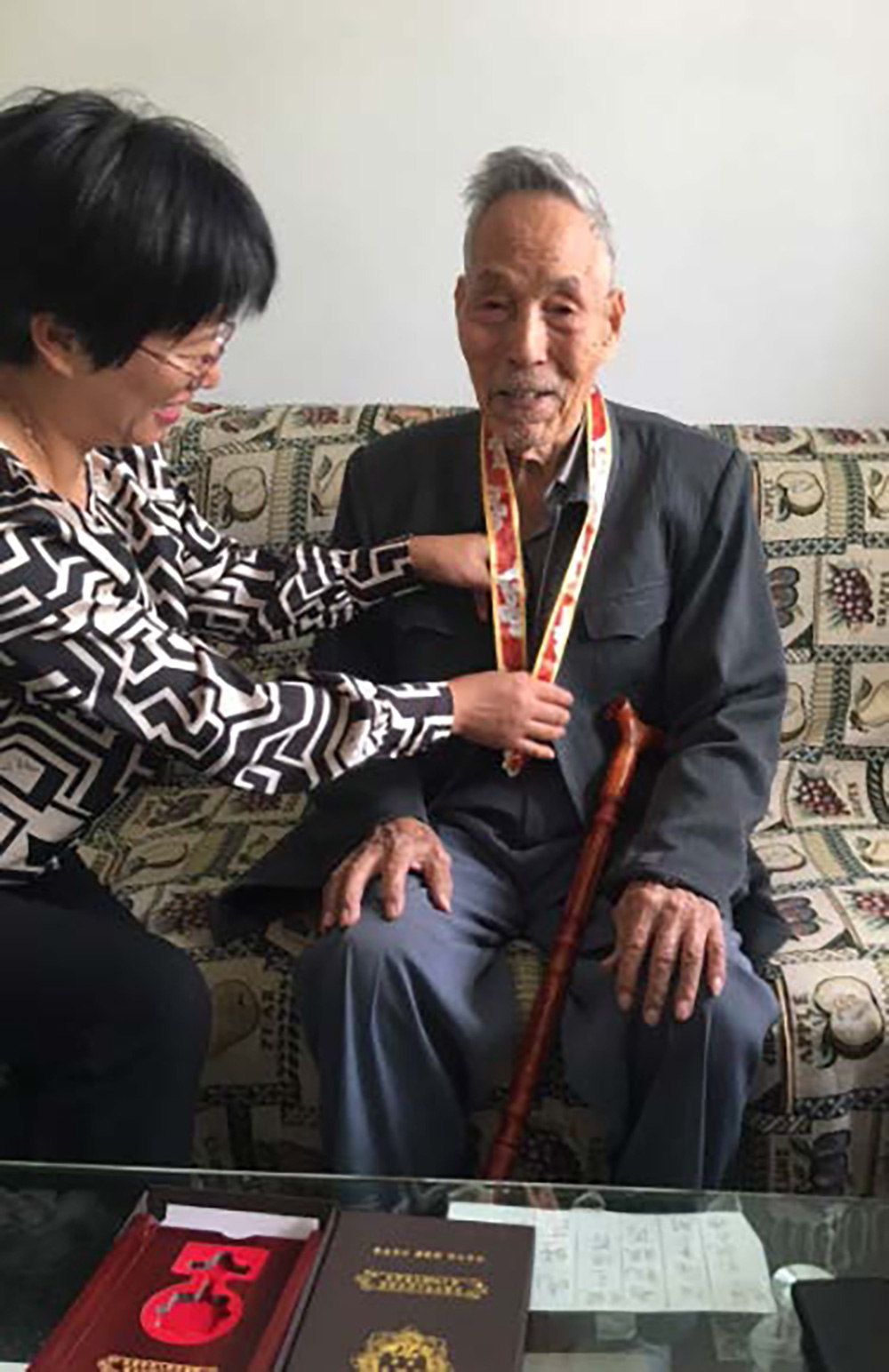 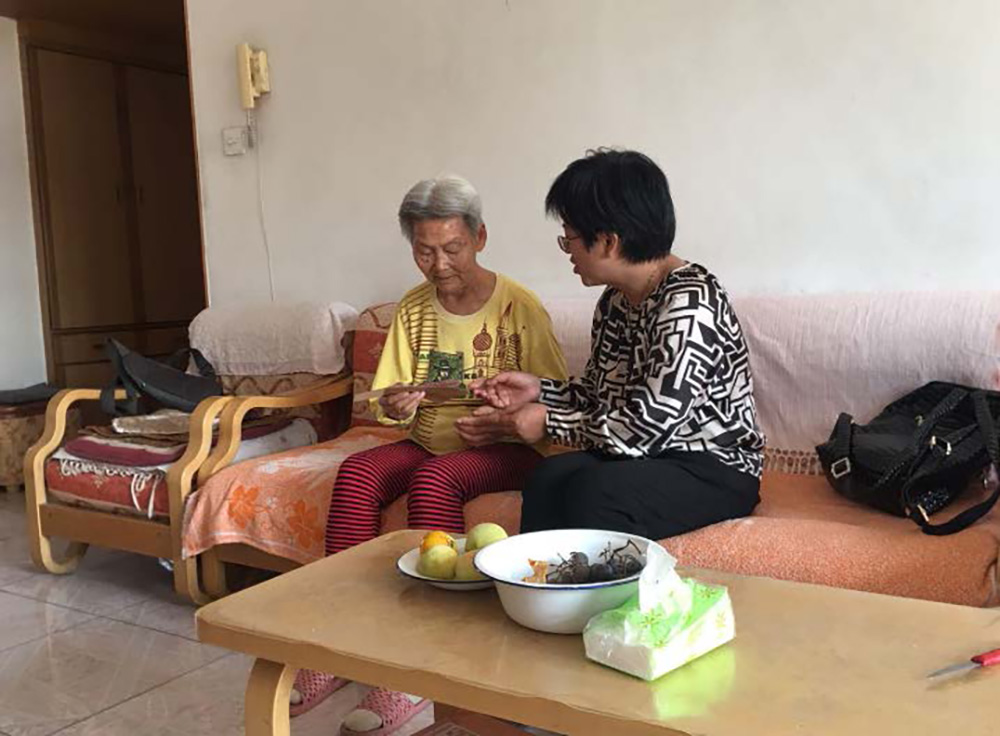 The old comrades sincerely send their blessings to the party and the country-"Long live the Communist Party, long live the motherland!" Thank you for the company's constant thought of them, and the excitement is beyond words.